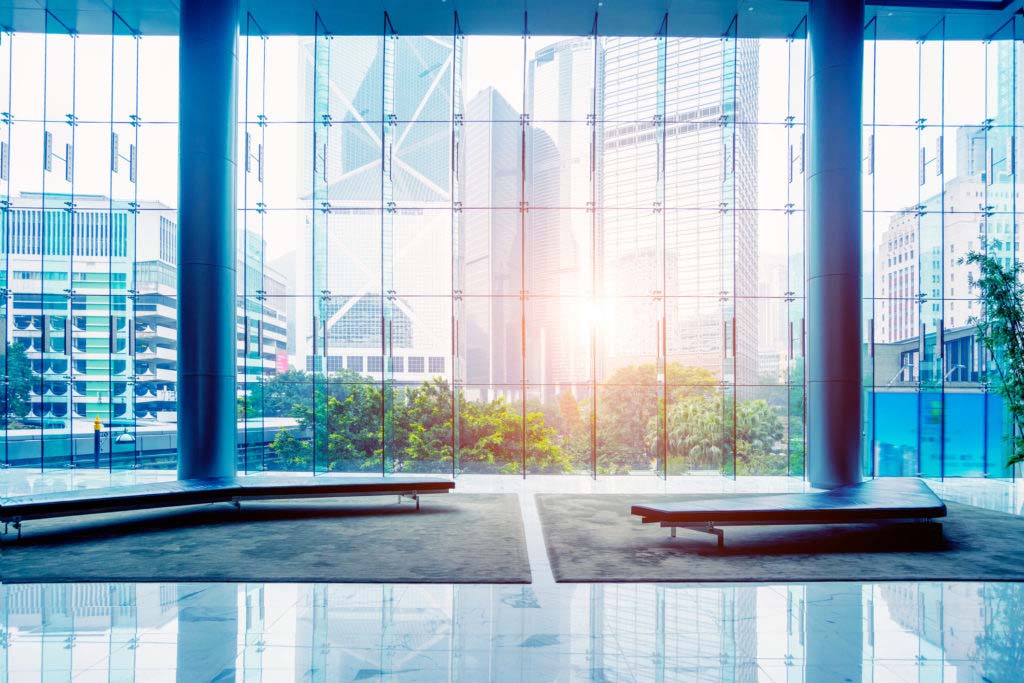 Windows have come a long way since the days of your parents. Here’s a brief history of the evolution of window technology so you can see how far the technology has come!

Float glass is a method of floating molten glass over a bath of molten tin and by the late 1950s, it was producing flatter and more uniform glass than had ever been created before. It was an integral breakthrough in creating the energy-efficient windows that we have today.

It started as two panes of glass welded together at the edges with a 1/4-inch dry air space between them. It was then changed to a ½ inch space for better insulating. By 2007, the number of windows that had insulating glazing jumped to 90 percent.

This refers to the framing material used for the window. Vinyl windows appeared in North America in the early 60s but took another 20 years to become viable in the new construction market. Usage has risen steadily since then. By 2009, roughly 60 percent of window sales were vinyl windows.

Clad windows were introduced in the 1960s, first as vinyl clad and then a few years later as an aluminium product. They infuse the look of a traditional window on the inside, with a weather-proof exterior that will never need painting. They are extremely popular, with 93 percent of wood window sales being made with either a vinyl or aluminium cladding.

The 70s brought us the Marvin Tilt Pac Double Hung Replacement System, which is a cost-effective way to upgrade older double-hung windows that have a frame that’s in good shape but a sash or hardware that needs replacing.

This style of window was traditionally made by hand in small shops. In the early 80s, they began to be mass-produced, which changed not only manufacturing processes but also the ideas of modern home design.

These windows use a thin layer of transparent metal (a low-e coating) that slows down heat transfer throughout the glass. It reflects the sun’s heat out in summer and reflects the heat back into the home during the winter. By 2005, you could find low-e coatings on roughly 56 percent of windows.

This style came out of necessity for hurricane and tornado-prone areas. They are designed to keep the wind out, and they have the ability to withstand the hit of a 9 lb., 2 by 4 shot out of a cannon at almost 55 km/h!

The mid-1990s saw the rise of Ultrex frames. They are made of fiberglass and are stronger than vinyl, aluminium or wood. They are also superior when it comes to heat transfer and expand/contract less in temperature changes.

This style gets its name from having dynamic or switchable glass. Electrochromic windows control solar gain via a conductor that is transparent and inserted between the glass panes. It can be gradually darkened or lightened using an electric current. It can also be tinted manually or by an automation system.

With over twenty years serving the Toronto area, we understand the difference high-quality replacement windows or doors can make to the safety, security and energy efficiency of your Toronto house, and to the overall aesthetic and feeling that your home invokes.