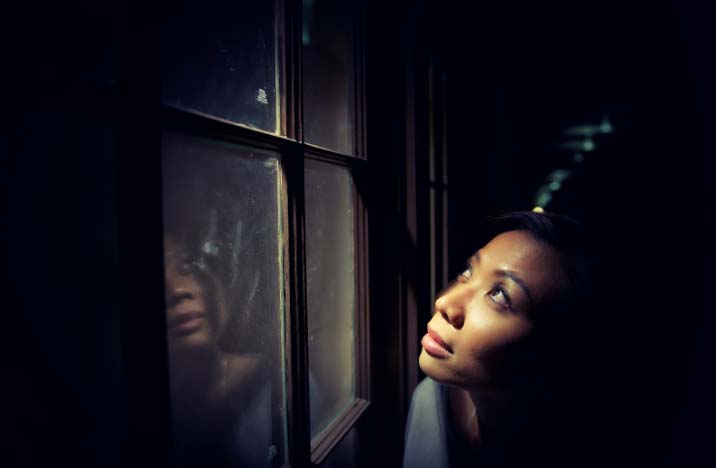 Is it Time to Replace Your Windows? Here Are the Telltale Signs

If you aren’t certain about whether or not it is time to replace your windows and doors, here are some telltale signs, and reasons you should consider doing it sooner rather than later.

If you have older windows or doors then your home could be hemorrhaging heat in the winter, and cool air in the summer. Here in Ontario, energy doesn’t seem to be getting cheaper, nor will it anytime soon. So, why not protect what you’ve paid for?

Older windows are generally single or double pane, but newer models have far greater insulating power. Plus, over time the window seal may deteriorate, allowing air to seep in and out. Low-Emissivity windows will keep the cold out, the warmth in, and your energy bills low.

If you notice water damage on the walls, paint, or wood window frame then you are long overdue for a window replacement.

Doors should fit tightly to the frame to create an airtight seal, but if your door suddenly becomes difficult to close then it could indicate a number of potential issues. Water damage can warp the wood, and damaged hinges may make it difficult to close. In either case, it could be time to consider replacing your door.

If your windows or doors are letting in draughts then you’re likely paying for it, whether you have noticed a spike in your energy bills or not! Any gap in a window that is big enough to allow a draught could also be large enough to let in moisture which could cause expensive water damage.

It may seem counter-intuitive but the best time to replace your windows and doors might be right before selling your home. Curb appeal is more important than ever, and in a hot real estate market, investments in the aesthetic appeal can have a positive impact on selling prices. New windows and doors will also reduce your energy bills, which diligent prospective buyers are sure to check. These savings can then be added to your asking price, on top of the cost of the windows and doors.

Old windows and doors certainly have their charm. Enough even to make up for their inefficiency, but one area that you simply can’t compromise on is safety and security. Newer windows and doors are built to prevent break-ins. While the chances of a break-in are low (unless you are living in a dangerous neighbourhood), they do happen. It always pays to be prepared.

The other factor that you should consider is fire safety. Many new windows and doors are designed with fire safety in mind. That means windows that are easier to escape from, and doors that meet the highest fire safety standards.

With over twenty years serving the Toronto area, we understand the difference high-quality replacement windows or doors can make to the safety, security and energy efficiency of your Toronto house, and to the overall aesthetic and feeling that your home invokes.